Once again UNVERZAGT was partner of the Medienboard Berlin-Brandenburg reception @ Festival de Cannes. 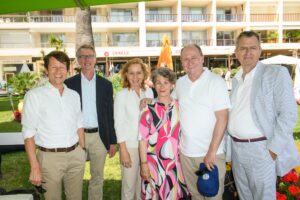 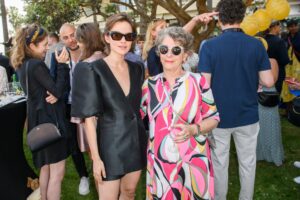 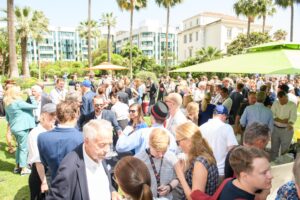 The conference is hosted by Hamburg Kreativ Gesellschaft.

The movie „There is no evil“ was awarded with the “Goldener Bär” 2020. Legal counseling was given by Dr. Andreas Pense.

Congratulations to our client Mohammed Rasoulof.

UNVERZAGT VON HAVE has been co-host of a Cannes reception with Medienboard Berlin Brandenburg, Studio Babelsberg, ILB and Variety.

Some pictures of the reception can be seen here (Facebook Medienboard Berlin Brandenburg) and here („Variety“ article).

07.08.2018
UNVERZAGT VON HAVE secures copyrights of photographers at the European Court of Justice

Photographs and other copyright protected works are not subject to free use because of the mere fact of prior online publication on another website.

The concept of ‘communication to the public’, within the meaning of Article 3(1) of Directive 2001/29/EC of the European Parliament and of the Council of 22 May 2001 on the harmonisation of certain aspects of copyright and related rights in the information society, must be interpreted as meaning that it covers the posting on one website of a photograph previously posted, without any restriction preventing it from being downloaded and with the consent of the copyright holder, on another website.

The ECJ thereby confirmed that the posting on a website of a photograph that was freely accessible on another website with the consent of the author requires a new authorization by that author.

In ruling so, the ECJ followed the pleading of attorney Dr. Sebastian Rengshausen and dissents to the vote of the Attorney General.

The press information can be found here.

The judgment can be found here.