Kai May
LAWYER AND PARTNER 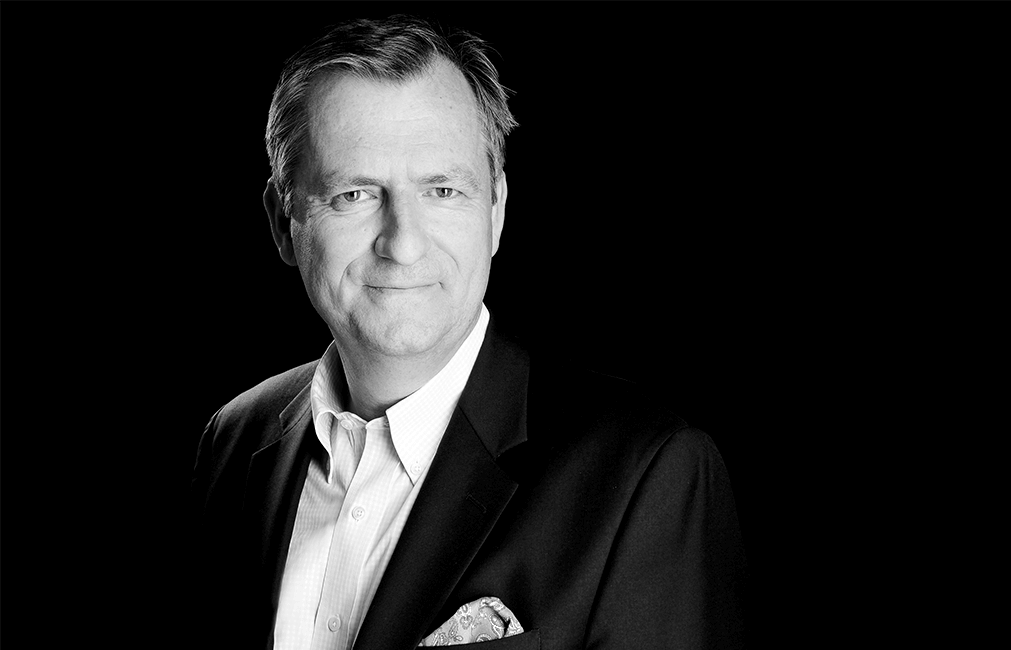