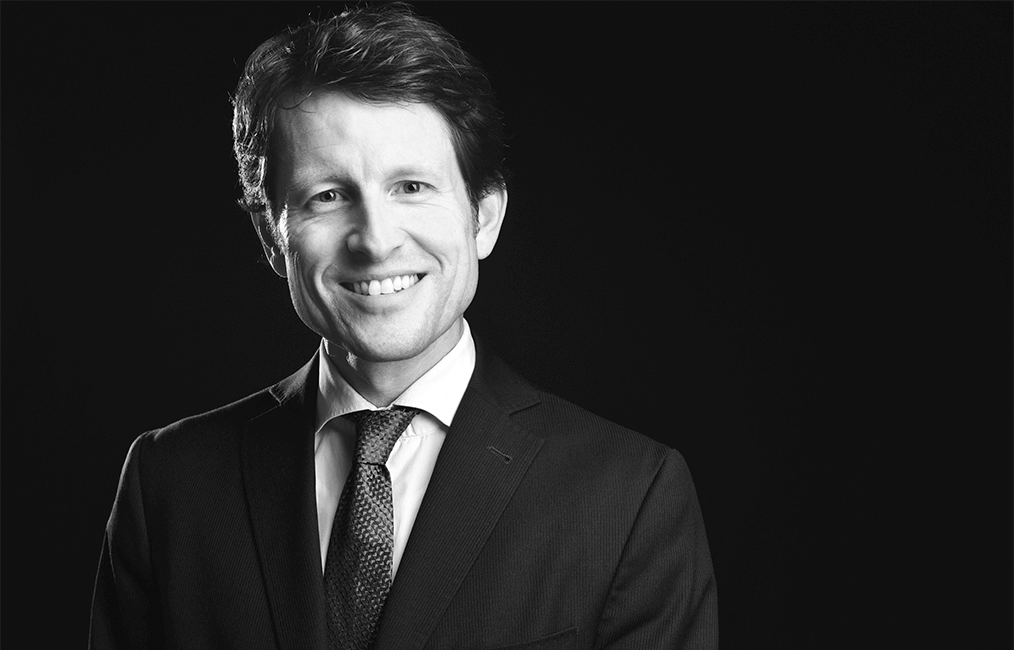 Structured finance in the field of intangible assets